It's like our curation blog posts and our sample packs had a love child! And you get all the benefits. We've created a series of themed sample packs to scratch whatever wet shaving itch you've got. Have a favorite scent and want to explore all its nuances? We've got ya! Have some luxury brands you want to try but aren't ready to pull the trigger on a full tub? Worry no more!

Like a kicked up scent? Bay rum scents typically blend notes such as bay leaf, citrus, rum, and clove. Each of these soaps offers a unique take on the category with the varied spice, clove, and citrus components. All promise an invigorating shave experience likely to capture the essence of your grandfather’s shave den.

Size: 1/2 tbsp of each cream (enough for approximately 4 shaves) 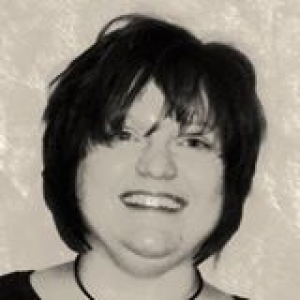 Part of a gift. He seems to like it.