Merkur. You've probably seen it at the top of best seller lists in blogs, forums, and vendors all over the interweb. Well, yep! They are some of our top selling razors, too. They've been doing it longer and better than most. So with a history like that, why wouldn't you check out the Merkur Heavy Duty Long Handle Barber Pole Safety Razor.

Over 100 years of blade manufacturing and expertise go into production of these grooming essentials. The Merkur Heavy Duty Long Handle Barber Pole Safety Razor is chrome-finished for corrosion resistance and the requisite gleam. It is a 2-piece double edge razor. This means that the top plate of the head unscrews from the handle and base plate, the blade can be changed out, and the long screw is re-inserted into the handle. It also is closed comb/straight bar so your skin feels less of the blade exposure. And it takes any standard DE blade.

The comfortable handle is designed with a non-slip grip so you can use it in wet environments (Good thing, eh?). Longer and heavier than the 34C, it weighs over 4 oz. The striped texture also evokes images of the iconic striped barber pole that would have hearlded a generation of gentleman to enjoy the very ritual that you do.

United States
I recommend this product

It's a nice razor. I think I like the 34C better. It is more maneuverable and easier to shave with. I'll still use it.

United States
I recommend this product
Another first timer...

I bought this razor simply based on its description, which fit everything I was looking for. The fit in my hand is nice, the weight is excellent. This being my first DE safety razor I was a little concerned about cutting myself...pfft! First use gave one fantastic close shave. I started hating the cartridge razors years ago when the twin blades started going out, now if you can find them they're insanely expensive. The 5 blade cartridges are just flat out ridiculous. When I bought this razor, I also bought the 100 pack of blades for $18 (Astra superior platinum). In the end, just as WCS claims, I have a superior product (over "disposable" and cartridge razors) that will actually save me money in the long run. I win! Last two things I can say - I definitely recommend this razor, and I wish I had known about DE safety razors 30 years ago. 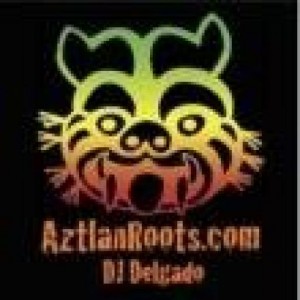 United States
I recommend this product
so far so good

nice razor, easy to use wether wet or dry. Has a nice weight but is still a little small for my hands. Looks beautiful, and doesn't slip from my hands at all.

It works great! In all honesty this is my first time using anything like this so I wouldn’t be able to compare to anything else 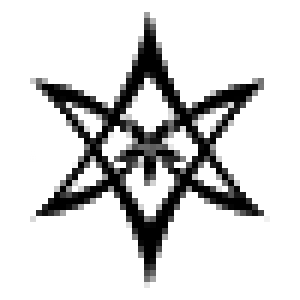 Got this razor based on the positive reviews and because I wanted a razor with a longer handle that was a little heavier in general and the 38C definitely fits that description. The handle on the 38C is chrome plated brass, the head is Zamak. My only real complaint is that while the threads on the head were generally in good shape, they were not as clean as I would have liked; meaning there was some casting "flash" clearly visible. It doesn't appear to affect function, but it's poor form, in my opinion. The chrome finish seems good all the way around and while there's a certain amount of "grippiness" to the handle, there's not as much as some others handles I've used and certainly no "bite" to it. That's not a nit-pick, it's just an observation. Overall the build feels pretty good; maybe not as refined as I would like (and certainly not "OMG fantastic") but entirely satisfactory considering the price point. This razor IS significantly heavier than what I was using before and I found I was unconsciously applying a bit of pressure with it while shaving which, combined with its weight, lead to some post-shave irritation. Once I corrected my technique I started getting great shaves - without irritation - using a variety of blades. Everyone has their favorite blade of course but for me Gillette Silver Blues, Personna Lab Blues and Gillette Nacets were all excellent performers for me in the 38C. The included Merkur blade also gave me a great shave but Merkur just wants too much money for their blades. Too many other great blades out there for a lot less money. Still, at least you'll have one blade to get you started if this is your first DE razor. Overall it's a pretty fine razor. I'm not shouting from the rooftops about it but it's quite good.